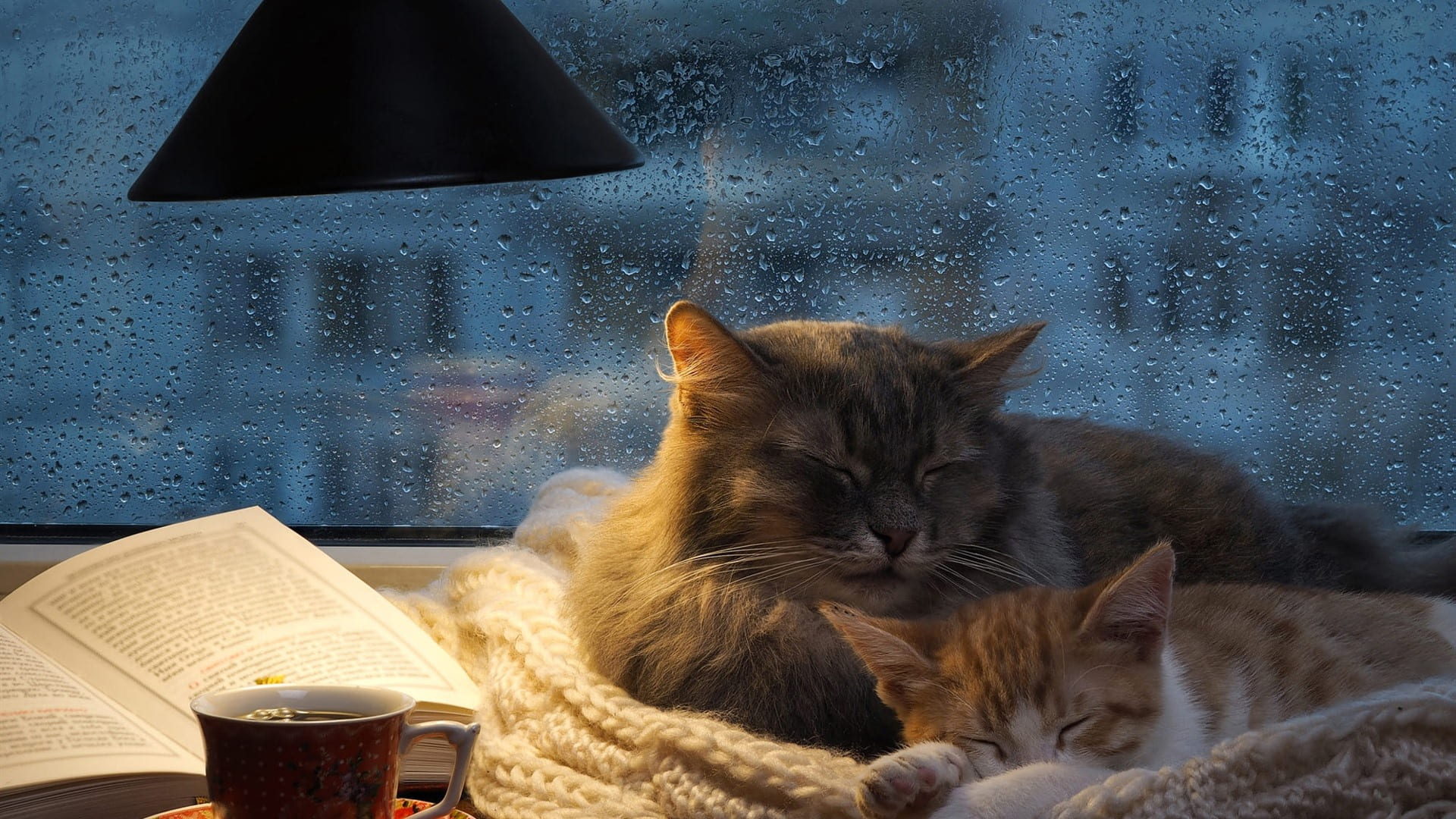 Cats are amazing creatures and we are still learning more about them. Here are 10 amazing cat facts you may not have known!

An average of 15 hours of a cat’s day is spent sleeping. Why? In the wild, they are nocturnal hunters. Their main diet is active mainly at dusk to early night so that is the peak hours a cat spends hunting. Domesticated cats will learn the hours/times in which you feed them and even learn your work schedule and adjust their sleeping pattern to suit them for feeding times. Even domesticated cats are most active at night. Just like humans, the average feline will also adjust his/her sleeping pattern to weather changes. They sleep more in the winter, on rainy days and enjoy napping in the sun on hot days. If your cat is 9 years old, that means he/she has only spent 3 years of its life awake!

Just like humans, cats are also left-handed or right-handed. Amazingly enough, most female cats are typically right pawed, and males are left pawed – with humans, 90 % of us are right-handed and in that remaining 10 %, mostly males are found to be left-handed! The reason behind this is not well understood but I believe it has to do with the way males interpret their mother’s actions and relay them doing it as a mirror, where female kittens will do exactly as the mother does, thus resulting in females being mostly right-pawed and males mostly left pawed.

Many people believe dogs to share similar brains to that of a human when it comes to emotion, when in fact the feline brain is emotionally more like a human’s than a dog’s! Both humans and cats have similar regions in the brain that are responsible for emotions. This is likely the reason why cats hold on to grudges longer and seem to not forget when something bad was done to them. Kittens who become scared of an object before reaching adulthood will never forget that fear and it will likely stay with them for the rest of their lives.

Approximately 40,000 people a year are bitten by cats annually. Cats are known for getting backed into corners or feeling threatened in small enclosed spaces and are not afraid to use their teeth to escape danger. It is never a good idea to approach a cat you don’t know. Let them do the work and come to you first!

Cats are known for surviving large drops from great heights. How is this possible? They have what is called a “righting reflex”. This allows a cat to know which way is up and which way is down at all times and gives them the amazing ability to quickly shift, twist and roll their body in mid-air to land properly on their feet. The tail works as a guide to help balance the body, and yes, even cats with bobbed tails or no tails at all still have this amazing ability! Some cats have survived falls of up to 65 feet!

RELATED  Can Cats Be Gay?

As a form of affection, a cat will rub its body up against a person. This is not only a way to show they care about you but to claim you as their own. Cats have scent glands in their face and paws allowing them to leave their scent on what they believe to be theirs. Many times when a new object is brought into a home, they will rub against it to claim it. They also use their paws for kneading into their adult years to show happiness and leave scents behind on soft objects.

7. AN EYE FOR DETAIL

Cats have eyes that are both better and worse than humans. How so? A cat’s eye is able to see in dim lighting thanks to reflective vision, taking the smallest amount of light in a room and using it to reflect off other objects. However, a cat’s eyes cannot pick up on many of the colors humans see which in turn makes it easier to mistake objects. If you ever saw your cat approach a new object slowly and skittishly, they can not make out what the object is largely due to its shape and color. Also, contrariety to popular belief… Cats can not see in complete darkness.

It is rare for a cat to use their meow to speak to another cat. They pick up this habit from being around humans and mimicking how they see us interact. When a cat speaks to another cat they use hissing, tail movement, eye contact, purring and spitting. Yes, you read right… Spitting. How insulting!

Much like the fingerprint of a human, each cat has its own distinctive pattern of ridges on its nose. Many other mammals share this characteristic, such as dogs. Who says all cats are alike?

Unlike dogs, when a cat is domesticated they do not lose their wild instincts. With such minimal changes to a cat’s behavior, this is what makes larger wild cats so hard to work with. They may appear friendly, and no doubt they can be, they still have their quick trigger emotions and will unknowingly hurt a human they have bonded with. It is never a good idea to try to own a large cat without knowledge and understanding that even “domesticated” house cats are never really domesticated.

Did you learn something new today? If you know of any other amazing cat facts, tell us about it in the comments! 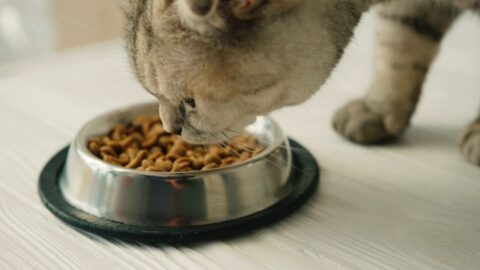 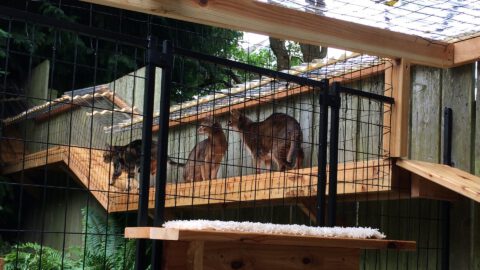 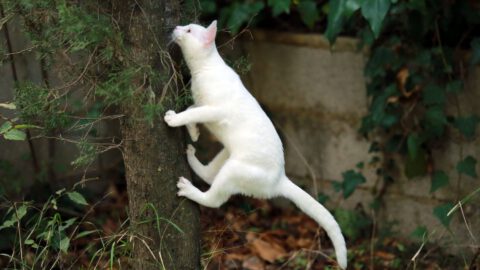 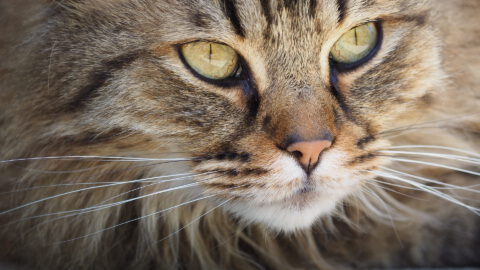