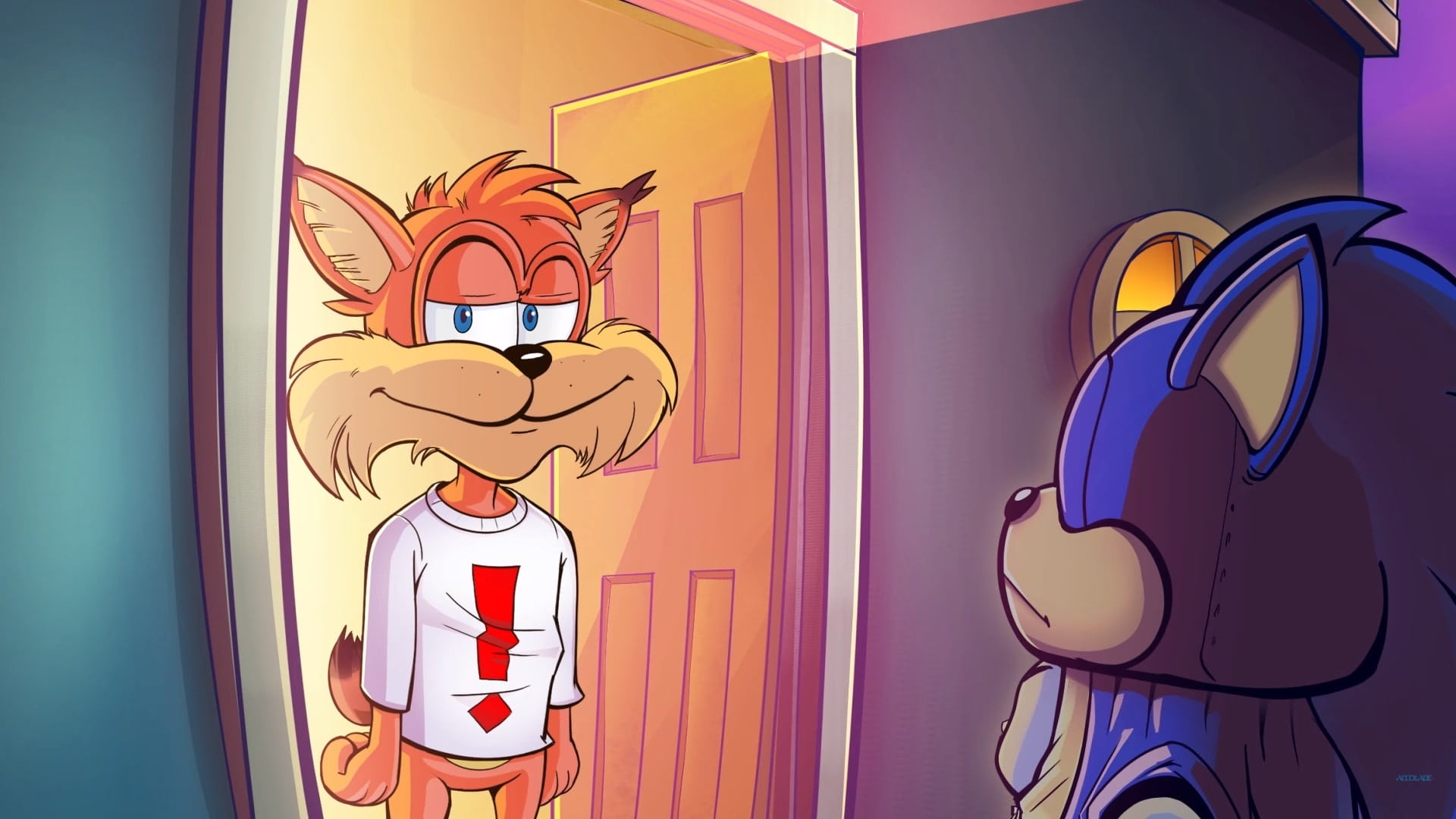 There are many cat characters in comics, on TV, in movies, and yes – video games too! While there are tons of characters out there, I picked some of the most memorable for their own reason. Here are some of the feistiest feline video game characters in the game! (no pun intended!)

If Falco was a cocky female feline, he’d be Katt! She is actually one of his good friends. She comes off as a cocky yet feminine character in the game who quite honestly, just has the personality of a cat. If cats could talk… And fly ships in space.

Kay is a young cat who is not only hotheaded but a martial arts student. Sounds like a bad combo if you ask me! In the game you play as Kay who has to save all the towns from the Gorillas and Rats. His arrogance and sneaky mischief make it a pleasure to play as him, even if the story of the game is a bit out there!

Undertale has quickly gained a lot of popularity and I would imagine it is partly due to the creative and strange characters. Two of said creative and change characters are cats by the names of Temmie & Burgerpants. I am not quite sure how to describe them but… Well, they are cats!

Anyone ever said you are as drunk as a cat? Well, maybe they were referencing Mao! She is known for being a giant talking cat that carried around a penchant for alcohol. Her fighting style actually involves drinking alcohol to fuel her power!

This is one cool cat! Blinx is the main character of the game “Blinx: The Time Sweeper” and I bet you can guess what the game is about, can’t you? He basically works as a repair man-err cat (among others) that goes through time glitches and repairs them. It is a very cool concept for a game, one that I am shocked didn’t do better.

Big is basically what his name implies; a BIG purple tabby… of sorts. His first appearance was on Dreamcast in 1998, Sonic Adventure. He carried around a finishing rod and was known for being laid back. While he is not one of the more popular characters of the Sonic franchise, he still has his own fan base!

While it is not exactly a “game” game, I thought it was still worth the mention. In 2000 at the Nintendo Space World Convention, Meowth’s Party was an interactive technical demo that was used to demonstrate GameCube’s graphics. It was made by the same creatures of Pokemon Stadium and features Meowth singing and playing the guitar. Thanks to Pokemon, Meowth is the most widely recognizable cat in video game history! 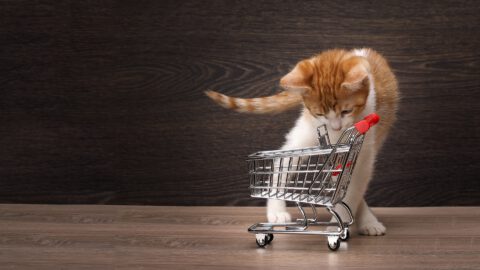 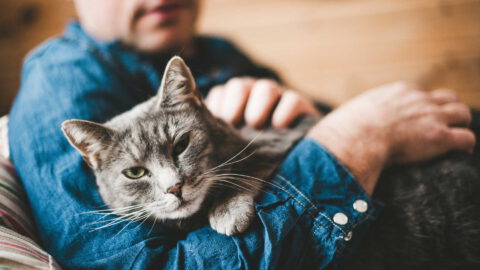 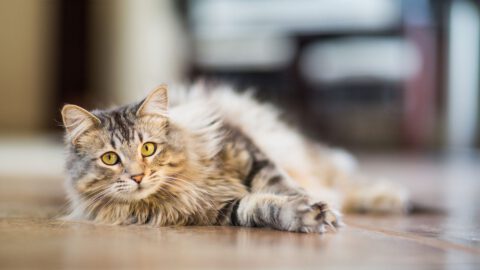 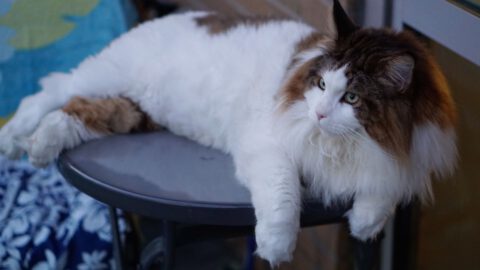