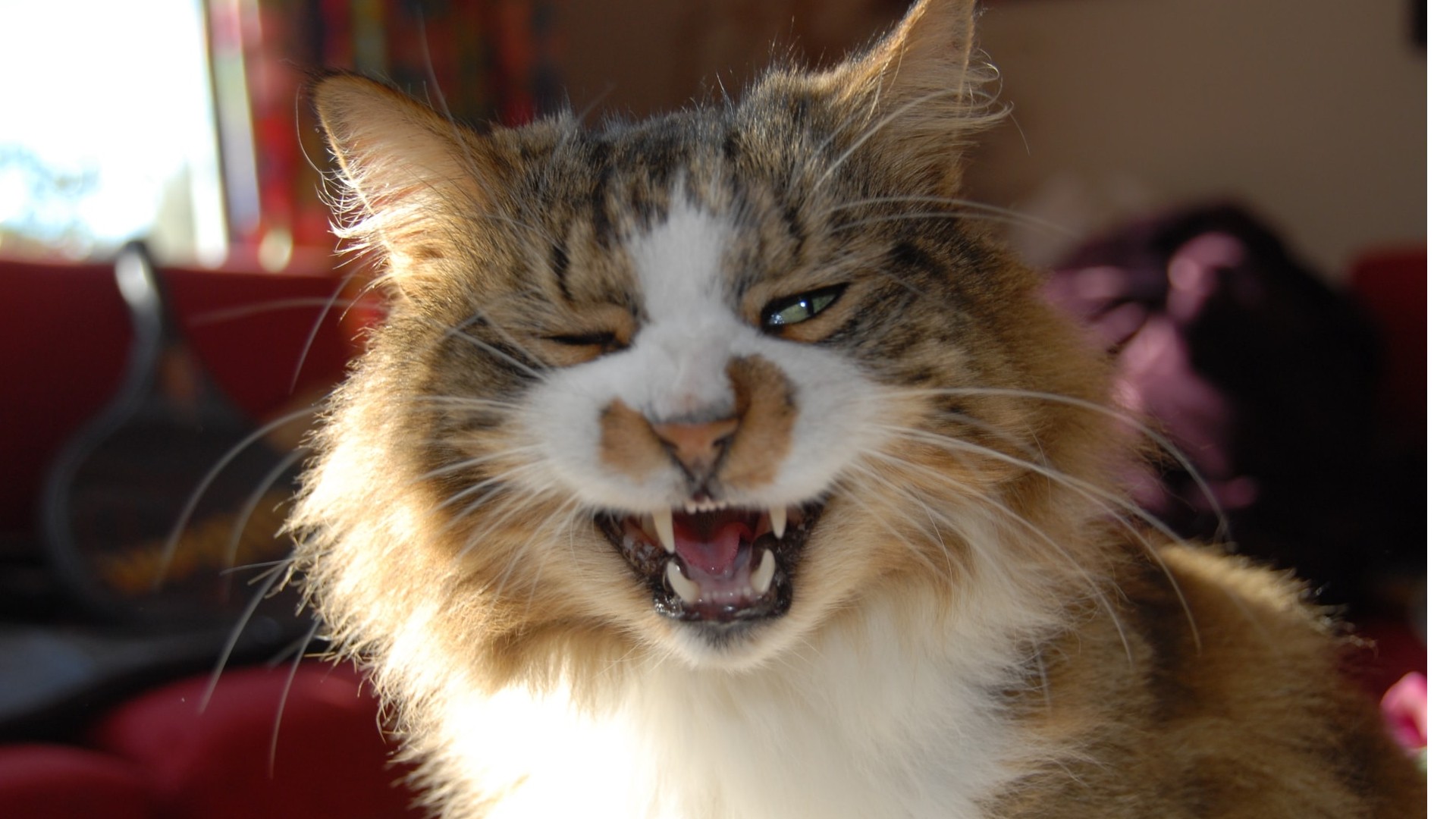 In the 1999 film, The Sixth Sense, we see a child with the ability to see and talk to the dead through a “sixth sense”. Now if they only used cats and completely ignored the whole talking to the dead thing, it would be factual. Yes, that’s right your cat has a sixth sense, but what is it?

The Jacobson’s Organ, also known as the “vomeronasal organ”, allows reptiles, amphibians, and some mammals with the ability to intercept moisture particles in the air to smell everything from prey to chemicals outside their direct range. This special organ can be found in the roof of the mouth. With snakes, you will see them flicker their tongue in and out of their mouth. This is how they detect their surroundings by bringing moisture particles into their mouth to touch the Jacobson’s organ.

Some theorize that this is how many animals know when a storm is coming as the humidity in the air can pass sulfur (and other mineral content) particles to the Jacobson’s organ to trigger a response or warning signal in the brain.

How Do Cats Use The Jacobson’s Organ?

Have you ever seen your cat take in a few to several rapid sniffs of the air or a general object and then open their mouth to appear as if they are going to sneeze? They are taking in the moisture particles through the nasal cavity and then breathing in through the mouth to send these particles to the Jacobson’s organ to process the message. This action is known as the “flehmen response” and is often used by urine or common places other cats have visited to pick up on their pheromones. It is a way for cats to easily map out the territory of other cats and get a general idea of what other animals or food sources are nearby without having seen either. In a way, it is like they use their nose to see. Pretty cool, right? 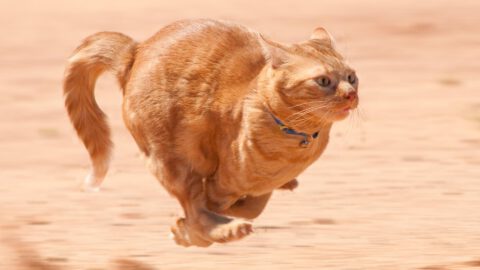 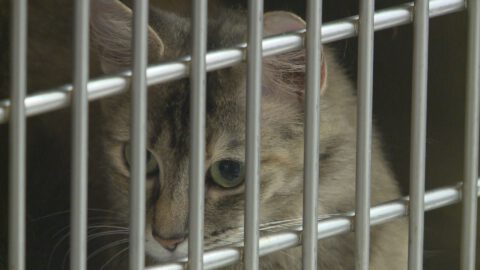 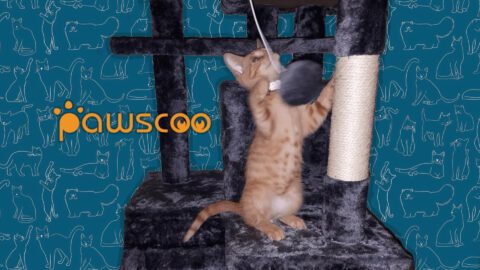 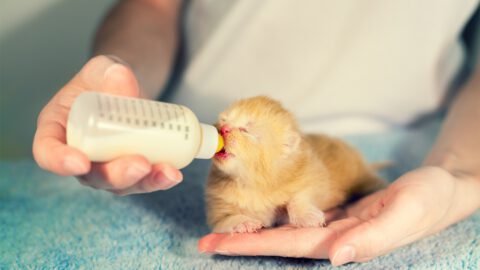 I must correct the spelling… It’s prey not pray in the Jacobson’s Organ paragraph (above the “Storm Approaches” thing). Pray is like, a religious prayer or a hope, while prey is something hunted by a predator. I don’t think my cat senses my hopes and dreams!

Thanks for letting us know!

I had a cat who had a sixth sense, and he always knew when I was going to force him to swallow a pill to take to the vet. A cat like this is a very difficult patient.

I never saw my cat do this!

The cute cat in the header belongs to Reddit user “jnoblea”. Link: https://www.reddit.com/user/jnoblea