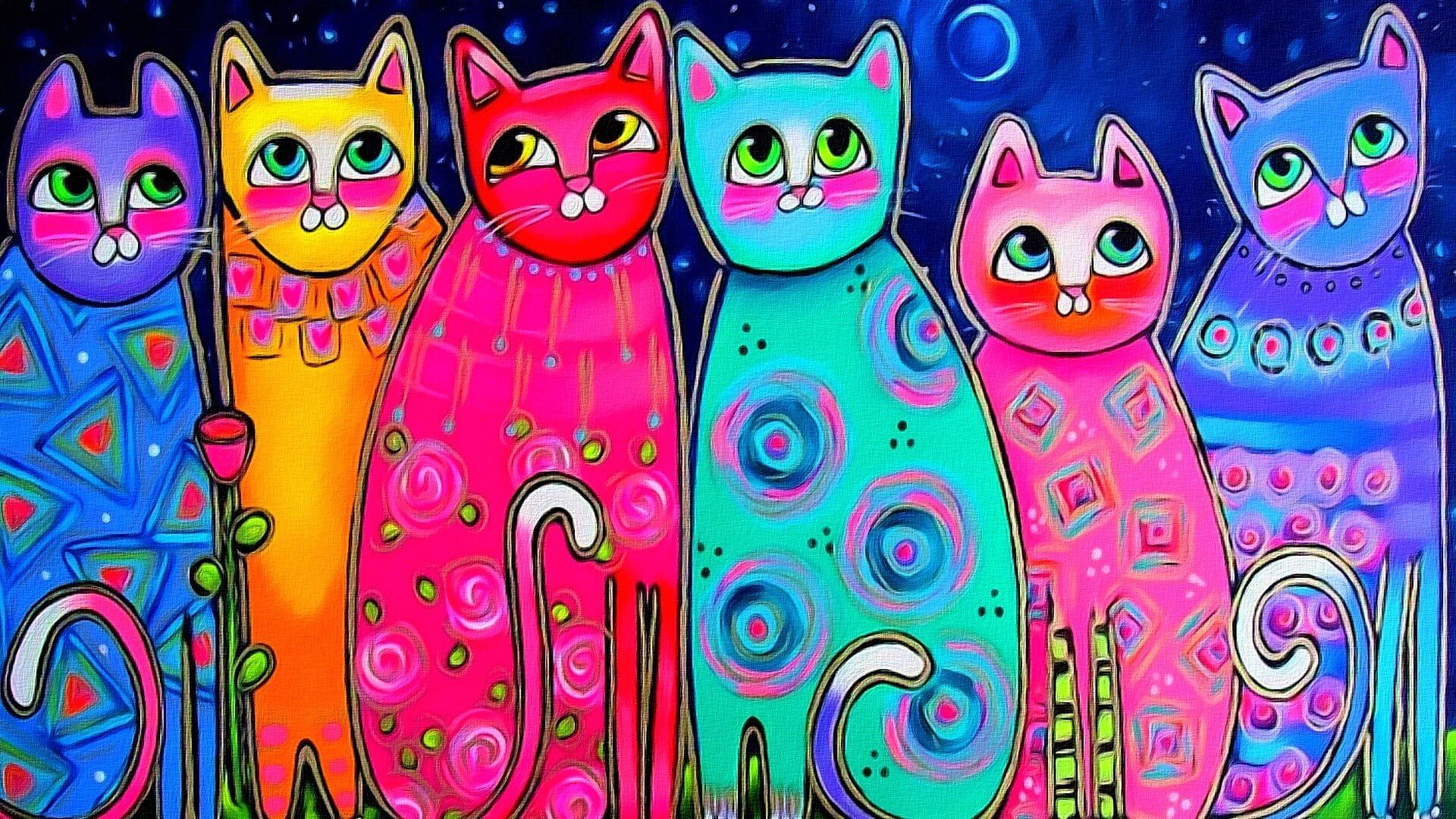 While no one can agree on what exactly a cat can and can’t see in terms of color, scientists have outlined a general idea of what colors could look like through the eyes of cats. Cats were once believed to be colorblind but are now considered to see most colors in muted tones. Since we know cats can see color to some degree, we’ll explore what colors stand out the most to them.

As one could imagine, these colors do not change for cats. However, thanks to their different eyesight, blacks are bolder and whites are more bright and fuzzy. It is now believed that part of the reason cats don’t like their veterinarian is down to them wearing a white medical coat. While cats typically like the color white or at the very least react indifferent to it, it can be scary when a large human or animal is covered in white. They not only appear brighter but larger due to the blurring effect that takes place in a cat’s vision.

Some scientists believe cats see shades of red and brown while others don’t. This is still being debated upon but most can agree that these colors are very muted to the point of having a gray filter over them. Cats generally will not react to these colors as much as they would for others. They are believed to blend into whatever your cat is looking at.

It is universally believed that without a doubt, cats see shades of blue, green, purple, and yellow. Of these colors, blue and yellow tend to be brighter and more close to what our human eyes see. While they do see these colors, they are still muted and will appear more flush with one another rather than standing out as boldly as they do for us.

If you look around at cat toys and accessories, you will notice a lot of them use different colors, shapes, and patterns. This is actually what makes toys more exciting for cats. Because shades of blue and yellow (including blends of purple and green) stand out the most, the contrast of a less vivid color makes them more bright. Some of the best color combinations for cats are black and white, blue and red, or yellow and pink.

Knowing that white adds a fuzzy glow to objects, pastel shades of blue, yellow, green, and purple are believed to be the most enjoyed colors by cats. Some may prefer one color or another from these shades so you will have to offer your cat different options and see what they are drawn to most. You can incorporate pastel colors into your home by using pastel paints, decor, or accessories to make it a more enjoyable place for your kitty. 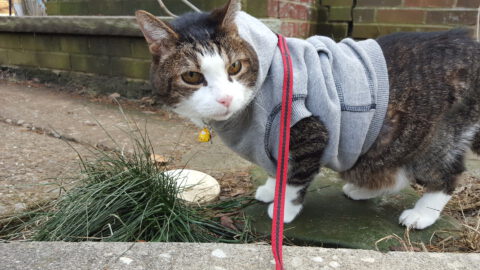 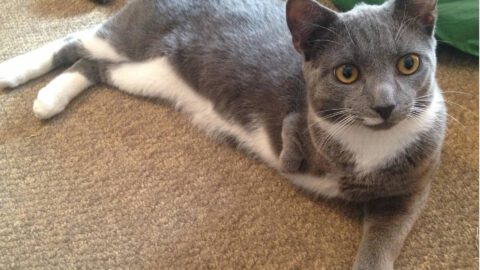 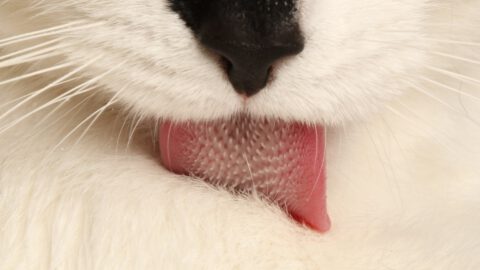 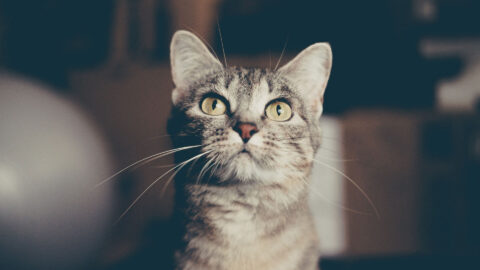