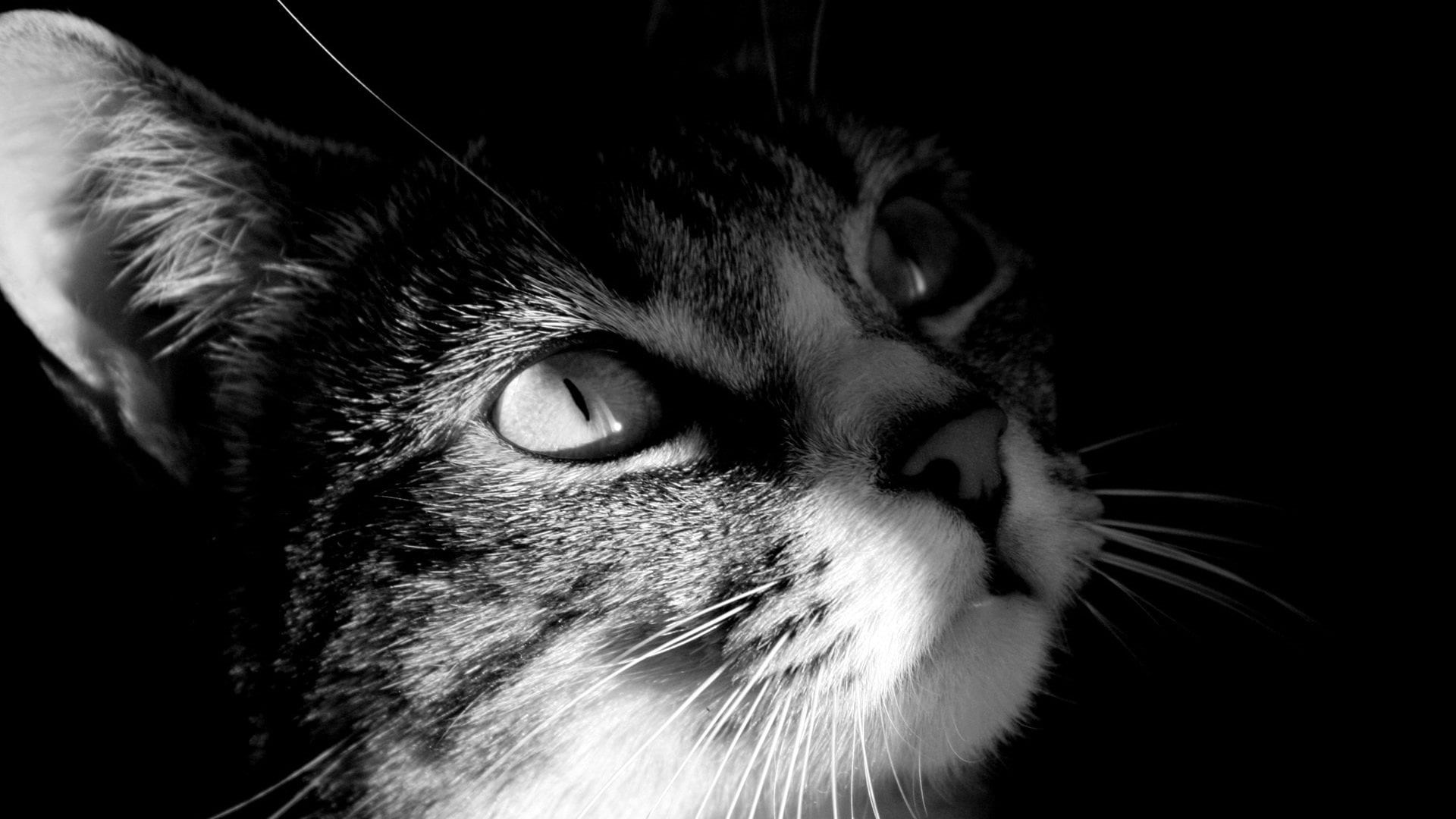 We all have a certain degree of intuition and much like us, animals too share this spiritual ability. The simplest way to describe intuition is having the sense of something happening or that something is going to happen. Many people in relationships with cheating spouses actually can sense when their significant other is cheating, and 9 times of out 10, they are right. As for cats, more and more people are starting to believe they can sense death on a human. So, is this even possible?

In 2007, the New England Journal of Medicine wrote a story about a cat named Oscar. He was adopted and taken into a nursing and rehabilitation center. He was allowed to freely roam the halls and go in and out of rooms where patients were resting. Something Oscar began doing caught the attention of staff and quickly raise eyebrows.

You see, when a person was close to death, Oscar would lay on their bed. When staff members would try to take him from the room, he would become very upset and even meow outside the door. At the time, he had predicted at least 25 deaths of patients. What was shocking is that the patients died only hours after he took to their bedside.

You can read more about him and the experiences of the doctors and nurses around him in his book “Making Rounds with Oscar: The Extraordinary Gift of an Ordinary Cat“.

All About the Senses

The short answer is yes, cats can sense death on people. Not all will react in a manner to alert others around them, however. They are not pack animals like dogs, so the sudden alarm to alert other “members” of sickness or death is not common with felines.

Beyond death, a cat who is introduced into a home where a person is still mourning a loss of a previous cat can actually pick up the past cat’s characteristics. This is especially the case with kittens. They will cry for the same things, play the same way, enjoy the same toys, and even interact with their owner the same way the previous cat did. This phenomenon is still yet to be explained.

30 thoughts on “Do Cats Sense Death?”